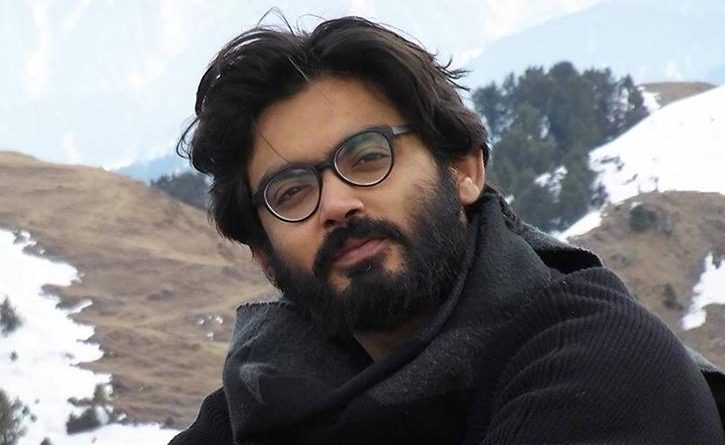 Sharjeel and others like him have neither committed any crime that can be interpreted as seditious nor have they provoked anyone else to adopt such a path. The media and Government’s onslaught against them is nothing but the reflection of their Islamophobia. And if you have also fallen victim to their propaganda, then just wait till the next target is revealed. Sambit Patra has already presented the names of twelve Muslim women as anti-India.