Taj Mahal is known all over the world for its singular beauty and as a symbol of ardent love. But, the third aspect of its celestial revelatory panorama remains mostly obscure from the public cognizance. 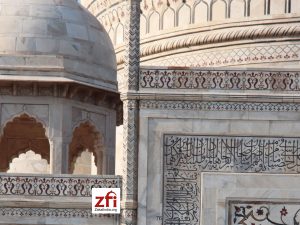 Adam, other Messengers and Books

The Preserved Tablet – Sanctum sanctorum of all revelations 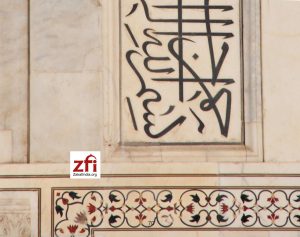 Code of conduct for human behavior

One finds the world to be an altogether different phenomenon,

When one includes Nigaah-e-Shauq in one’s canvas of perception.

(Iqbal’s concept of Nigaah-e-Shauq means perceiving Godly design in all that one sees.)

Dr Zafar Mehmood is a retired IAS Officer, is an activist, runs many institutions including Zakat Foundation of India and was Officer on Special Duty, Prime Minister’s High Level Committee for Muslims (later popularly known as Sachar Committee)

Urdu version of this article appeared in Rashtriya Sahara, 4 January 2018. Translation has been provided by the author.